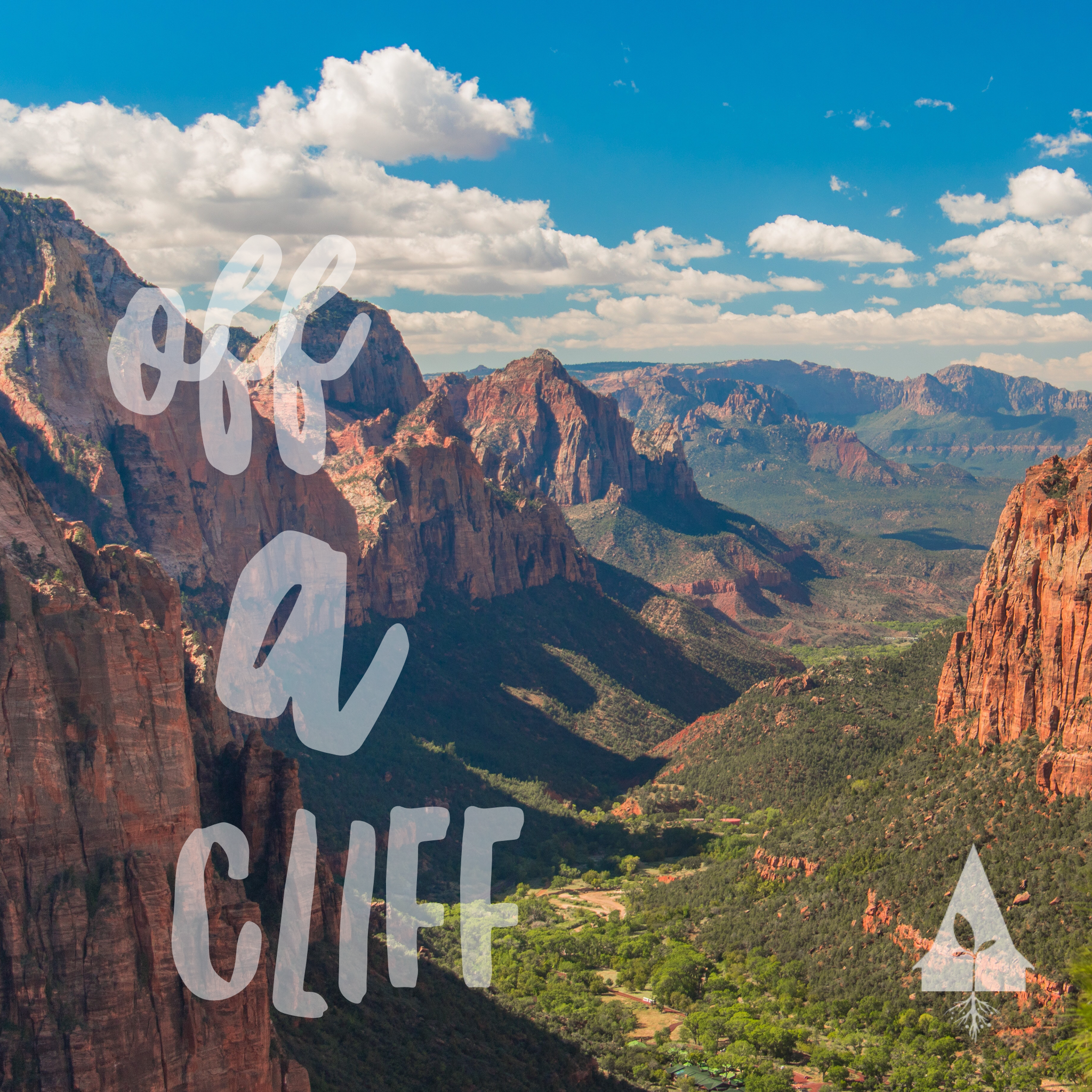 Well, it was nice while it lasted.

Jesus went to his hometown, he attended his childhood synagogue, he gave his first sermon, and everyone was very polite and nice about the whole thing.

Then, a few moments later we read:

All in the synagogue were filled with rage. They got up, drove him out of the town, and led him to the brow of the hill on which their town was built, so that they might hurl him off the cliff.

They went from complimentary to murderous in a matter of minutes.

He reminds his hometown crew that about 800 years prior there was a great famine in Israel, and there was a wonder-working prophet at the time named Elijah—but God didn’t have him bring anyone in Israel food, rather he sent him to a foreign widow in Sidon. He also reminded him that about 750 years prior there were a lot of lepers in Israel, and there was another wonder-working prophet at the time named Elisha—but he wasn’t sent by God to tend to any of the Israelite lepers, but rather God sent him to heal a Syrian who was suffering from leprosy.

Basically, Jesus’ hometown was proud of their small-town-boy-made-good, and were probably thinking that he would do lots of wonders and miracles for us. But, rather than indulge his old friends and relations, he reminds them that God doesn’t always heal US, sometimes he heals THEM—“other people.”

Doesn’t that just make you want to hurl someone off a cliff?

Maybe not, but Jesus’ point here is a bitter one. For those of us who have devoted our lives to God, we often think that God will look after us first. But, God’s view of the world is broader than ours. His way of searching out need in the world is different than ours. We will never be forgotten, but God is like the shepherd who leaves the 99 good sheep to go off and find the one stray sheep.

If you’re one of the 99, you might be annoyed that God goes off to find that miserable, obstreperous sheep. But, if you’re that one… aren’t you filled with joy and relief when God comes bounding around the corner?

This little story is one more reminder that Jesus is for everyone. E-v-e-r-y-o-n-e.

Even if it makes you mad.