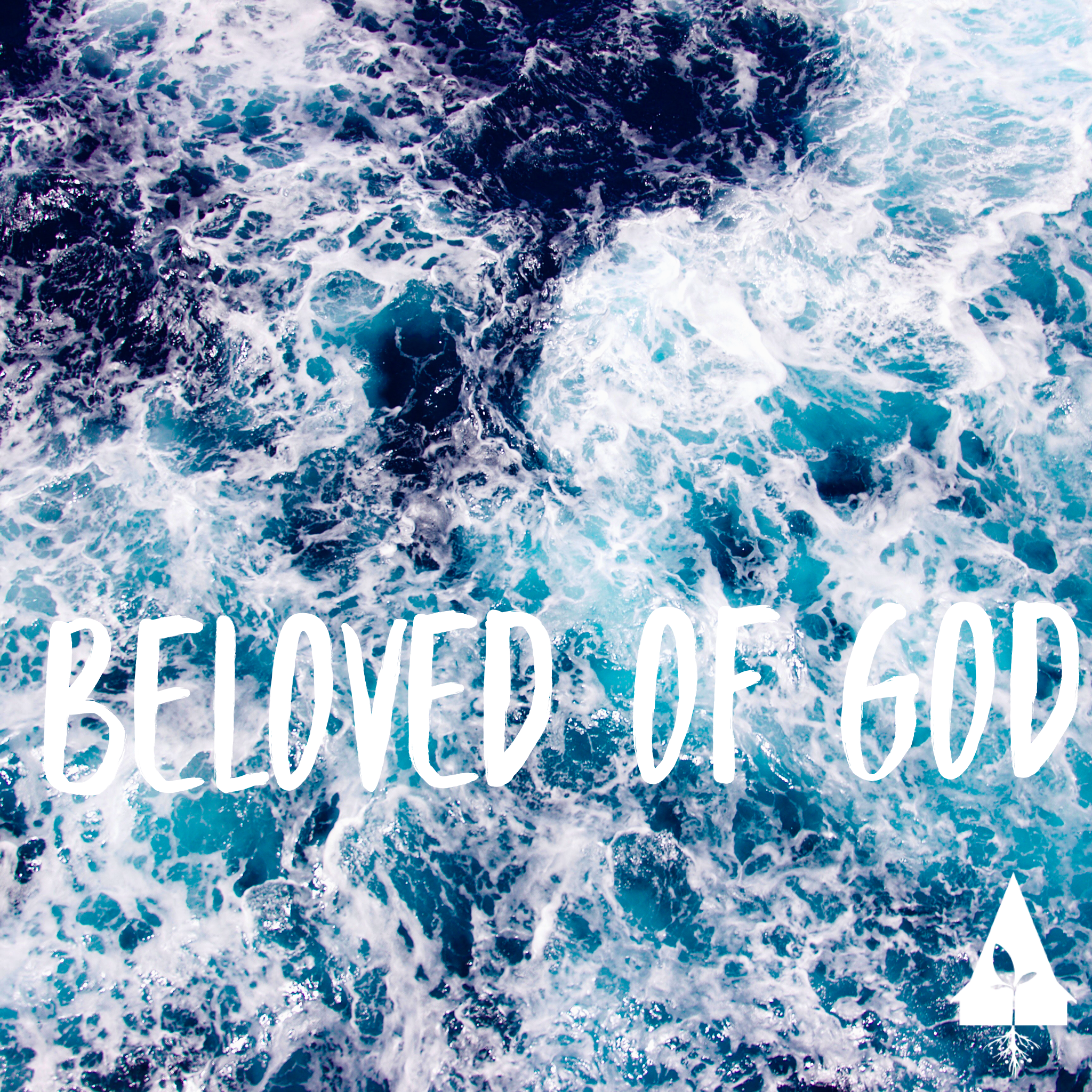 ‘You are my Son, the Beloved; with you I am well pleased.’

These incredible words boom from heaven while Jesus is being baptized in the Jordan River by John the Baptist. But, they make more sense if you keep reading on in the Gospel of Luke.

For no sooner is Jesus proclaimed to be God’s Son than Luke launches into his genealogy of Jesus. Unlike Matthew’s genealogy which is a list of “begats,” Luke’s is a telling of who is who’s “son,” who is whose “child.” Luke begins with “Jesus, the son of Joseph” and then he just keeps going back further and further into history until he gets to “Adam.” The whole Lukan genealogy begins with Jesus and ends with Adam.

Luke’s genealogy grounds the story of Jesus into the ancient story of God’s people—the saints and the sinners of Israel all the way back to the very beginning. Luke’s genealogy is a microcosm of ALL of human history—at least up until Jesus.

It’s important to remember that the story of God’s love for us—the story of God’s intimate involvement with His Children—goes back deep, so deep, into the molten center of cosmic history. From that moment God spoke “light” and it was so. From that moment when we were drawn out of the primordial mud and formed into the Divine Image. From the moment when we were freed from Pharaoh’s grip. From the moments when patriarchs, judges, kings and prophets were called forth to do God’s work.

Right up to the moment when God became flesh, and dwelt among us. Living as one of us. Living for us. And dying for us.

And right up to this moment. Now.

In Baptism we are counted as God’s sons and daughters too. That long list of fathers and children in Luke’s Gospel is not just a dead family tree, but a living one, that stretches not only backward but forward. To us.

We are part of the story of Redemption, and we are recipients of it.

As they were Beloved of God, so are we.