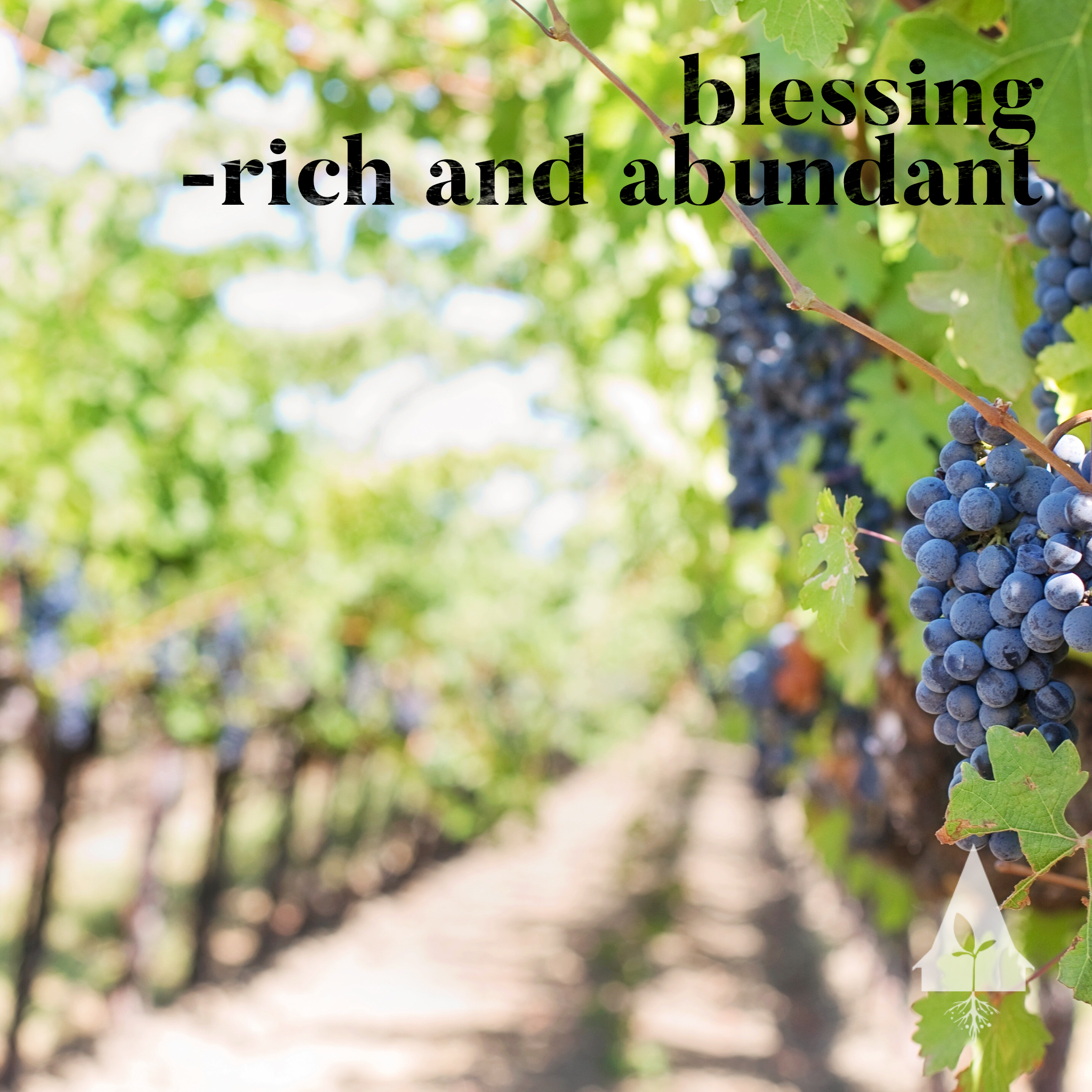 They ran out of wine at the wedding. Now, to that couple—and their family—it would have been a major bummer. They would have felt like they had let their guests down. Someone would have gotten yelled at for falling asleep on the job. Some guests would have complained, or started snickering behind the bride’s back.

But, you know… in the grand scheme of things… not a big deal. The sun would rise the next day. By the next month, and maybe even the next week, everyone would have forgotten about it. Eventually they’d be able to laugh at it.

Of all the serious issues that Jesus had to deal with in the course of his ministry though… this was kind of an easy one. No one had died, no one was tragically sick, no one was destitute.

The party had just run out of wine.

But, maybe there’s more going on here than just a simple wedding mishap…

You see, weddings are about more than just weddings, especially in the Bible. Weddings are always reminders of the relationship between God and humanity. We see that in the Book of the Prophet Hosea, where God’s People are charged with adultery, for worshipping other gods. We see it in the New Testament where the Church is called the “bride of Christ.”

Weddings point us to the union of God and humanity.

And, you see, wine is about more than just wine. Especially in the Hebrew Bible, wine represented the blessing of God. We see it especially in the Book of the Prophet Isaiah. Wine is what is to be served at the heavenly banquet table, when God’s Kingdom finally came in its fullness.

So, here we have a story that’s a reminder of our relationship with God, and where the thing that represents God’s blessing had run out. What’s the story really about?

It’s about the drying up of our relationship with God. The bloom was off the rose. The tank was empty. All the good stuff had gone up in smoke.

And what does Jesus do in this story? He makes a WHOLE BUNCH of more wine. And it is the finest of fine wines.

See what’s happening here? This story isn’t just about a wedding mishap that Jesus fixes in a snap. It’s about Jesus rejuvenating the relationship between humanity and God—reinventing it with abundant and rich blessings beyond number.

This isn’t about an ancient party after all. It’s about the party we’re all invited to.