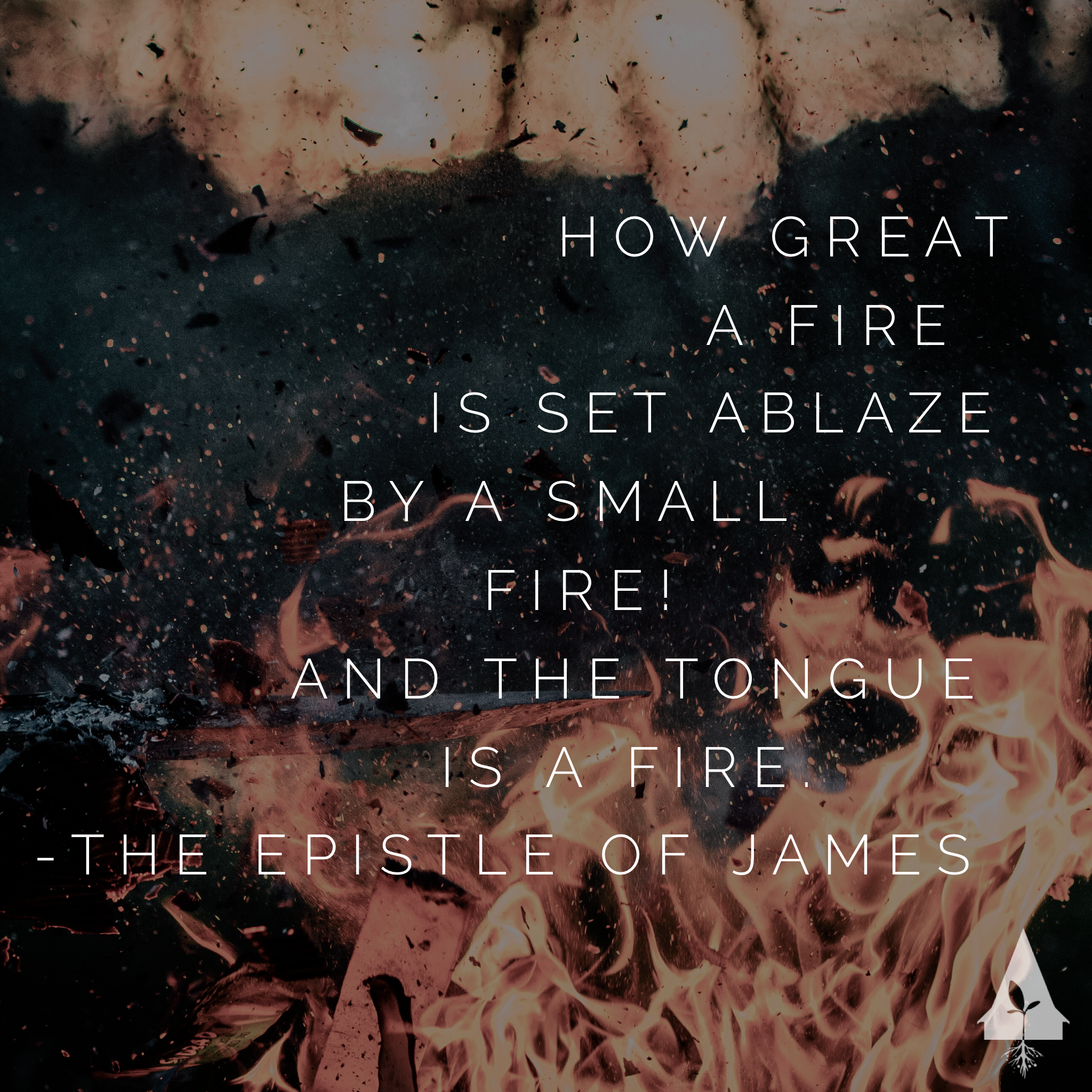 When things are hard, there’s a temptation to want to “bug out.” To “get outta Dodge.” To hop on the first train going anywhere else but here.

At times that temptation permeates the culture. We saw it with slaves in the American south. We saw it around the Great Depression. These times produced great music that was all about getting out of here and going to heaven. They’d sing for the “sweet chariot” to “swing low” and carry us away. They’d sing about that “one bright morning” when they could “fly away.”

Escapism reigned supreme, because the world was so bad—life was so bad—that the only thing they could imagine was getting out.

But, that’s not really the trajectory of the Bible. Most of what we find in both testaments are prescriptions for how God’s People can make this world better, for themselves, and for their neighbors. It’s about asking for the Kingdom of God to “come” here instead of us going anywhere else.

And, we see this theme firmly in James’ epistle. As we saw in the first chapter, James is writing to a community in conflict. People are fighting, people are arguing, and things are not going well. As we saw in last week’s reading the argument is over the bigotry of class distinction.

What becomes clear very early on in the third chapter is that the fighting is intense. People are speaking in anger, using words that pierce and hurt. James says that such speech is like arson. It sets things on fire. And some things that burn down can never be rebuilt.

How many of us know relationships that have completely broken down because one person spoke a harsh word to another? How many of us remember when someone said something harsh to us—maybe even a long time ago—and it still hurts?

Offense may not have been meant at all. But, that doesn’t matter.

Words hurt. Words tear things down. And, words can’t be unspoken, once they’ve been spoken.

James begs us to consider what we say before we say it, and not let our anger get the best of us, or our relationships.

The church that James is addressing is broken. In fact, it seems like it’s broken pretty badly. But, it’s not irreparable. It’s not time to burn it down and start from scratch. It’s not time to dream of flying away on a sweet chariot. It’s time to watch how we speak to one another, and to see our relationships with other people as something sacred and beautiful.