Out of the Whirlwind 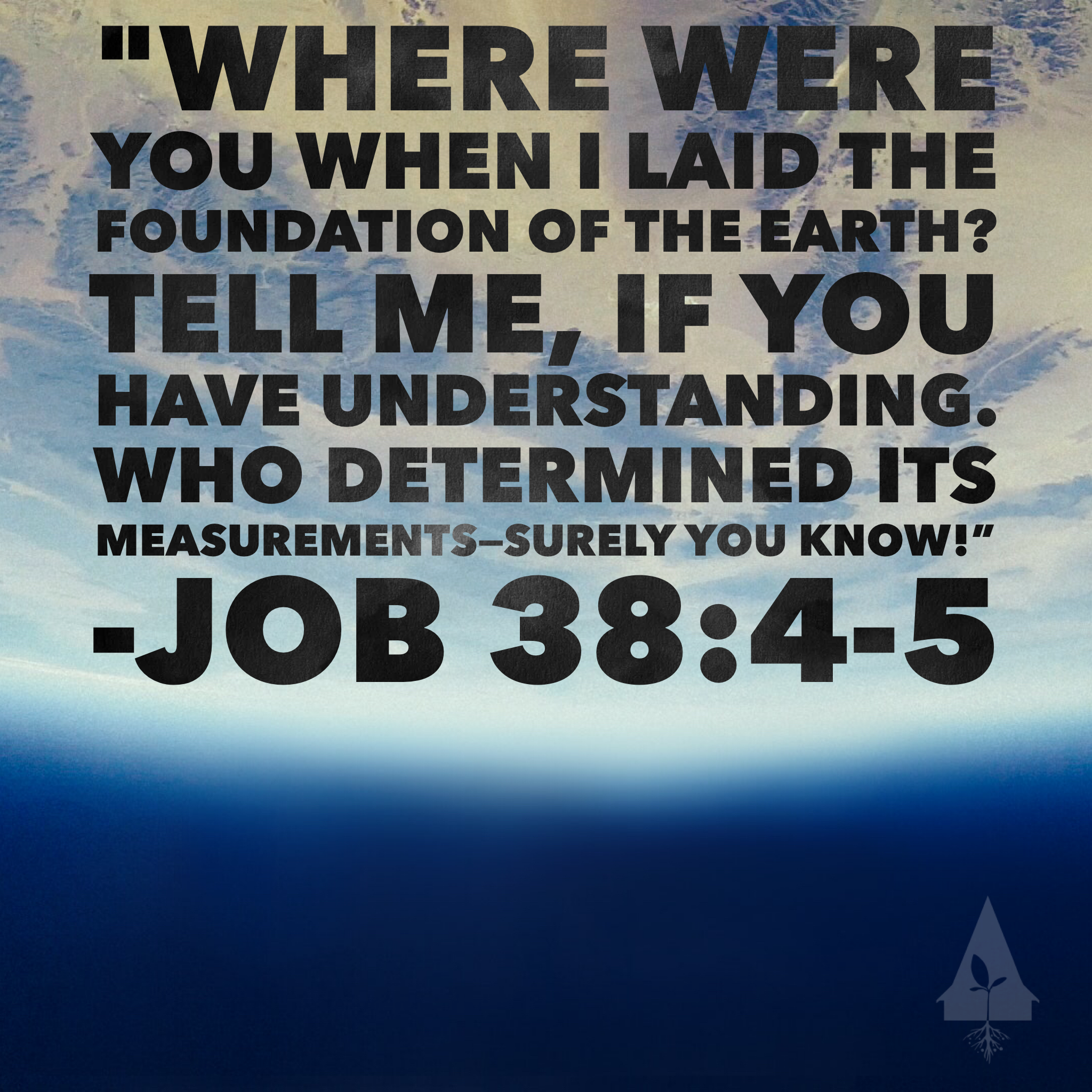 Job lost everything. Everything.

Then, several of his friends came by to tell him that this terrible set of things which happened to him was basically his fault. After protesting for a while, Job essentially gets angry, and blames God for his plight. He comes to the conclusion that God has wronged him, and that God must answer for his crimes.

That didn’t go over as well as Job originally thought though.

God appears and opens up a can on Job:

“Where were you when I laid the foundations of the earth?”

“Who determined its measurements—surely you know!”

“On what were its bases sunk, or who laid its cornerstone when the morning stars sang together and all the heavenly beings shouted for joy?”

As the kids say today: “Oooof.”

The Book of Job is, of course, the book in the Bible which so clearly asks the question: Why do bad things happen to good people? By now, you’ve probably realized that there really isn’t an answer to this question in the book, or in life itself. We just don’t know.

But, the end of Job does give one little answer: Suffering isn’t the only thing we don’t know about. We could fill a few books with our wisdom, but there are endless libraries full of wisdom that we aren’t even able to fathom.

I’m aware that that’s not the most comfortable answer—especially today, when we expect to be able to answer just about anything in a few seconds of googling it. Not knowing things makes us incredibly uncomfortable. It makes us feel vulnerable and small.

And, that’s where God and Job end up. Job isn’t yelled at for expressing his feelings to God. Job is simply reminded of who he is in the grand scheme of things.

The amazing part of this scene though… the One who DOES know who laid the foundations of the earth cares enough about Job to show up and let him know it.

We might not know much, but we can hang our hat on that.