something wonderful comes yet 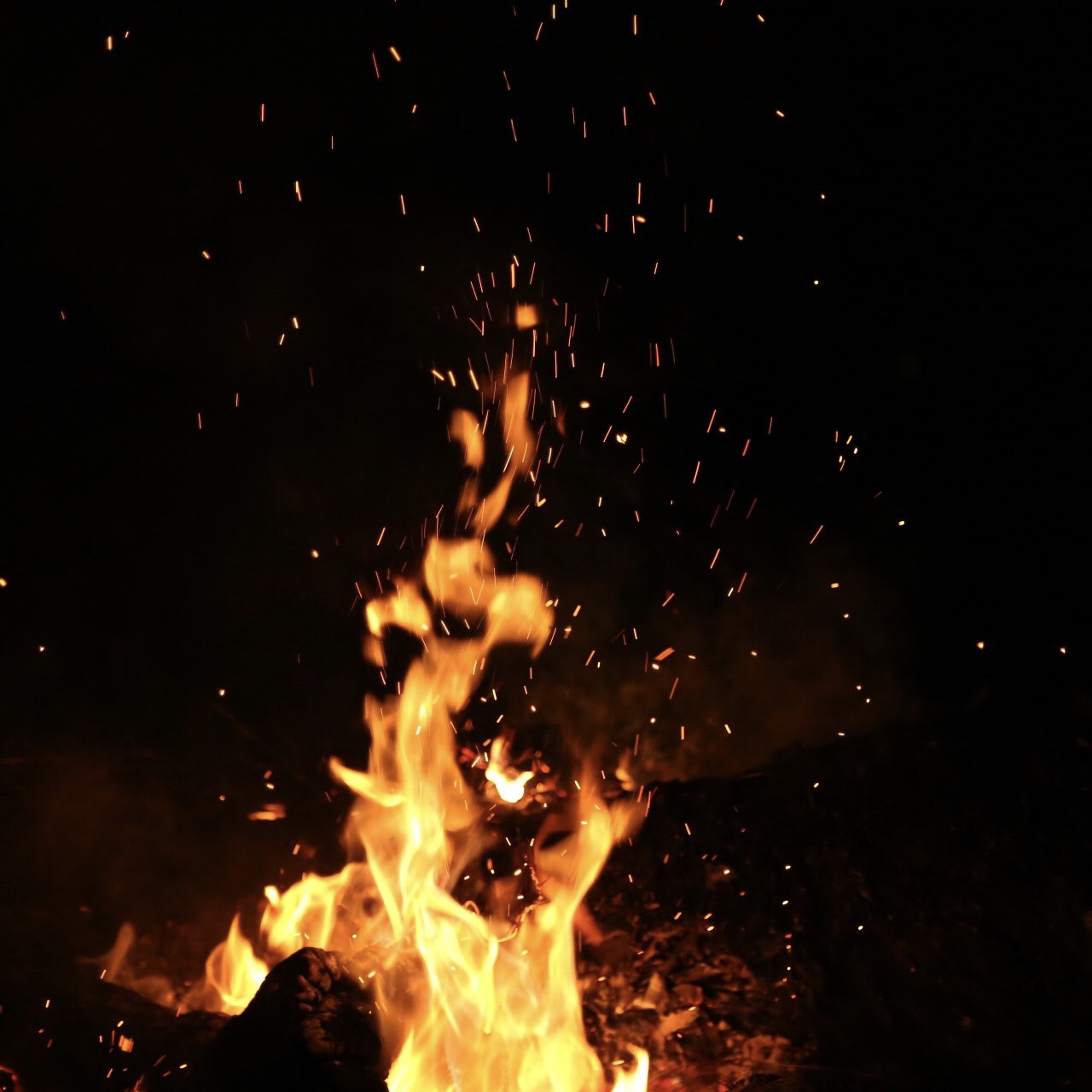 Remember that Mark’s Gospel was written during a time of great trial and misery. Jerusalem had been destroyed. Rome had burned, and the Christians had been blamed for it. Thousands upon thousands of Jews and Christians had been forced to leave their homes and flee as refugees to other places that were out of Rome’s grip—for now.

For them, it must have seemed as if the whole world was coming to an end. The whole foundation of their lives were shifting on the sands of persecution, murder, and fear.

So, in Mark’s Gospel, when Jesus starts talking about the destruction of the Temple and “nation rising against nation,” this would have been no surprise for Mark’s first readers. These things that had been talked about 40 years ago by Jesus had come to fruition in their lifetimes.

Even after Jesus’ death, his resurrection, and his ascension into Heaven—even after the event of Pentecost—there was a sense in the earliest church that the story wasn’t yet over. There was more to come. And, like the resurrection had to be preceded by the crucifixion, this new thing that God was about to do would also be preceded by something terrible and awful.

I think this would have been some consolation to those Christians living in Mark’s day who were fleeing Rome’s reach as they watched their whole world burn. I think it would have reminded them that all these terrible things weren’t anyone’s fault—especially not their fault. They were being reminded that even in the face of horrible, horrendous things, God is still present with them.

They had a sense that something was on the horizon—and that this something was going to be wonderful. When we look east, we see the same horizon they saw. And, something wonderful still comes yet.