The Book of Hebrews 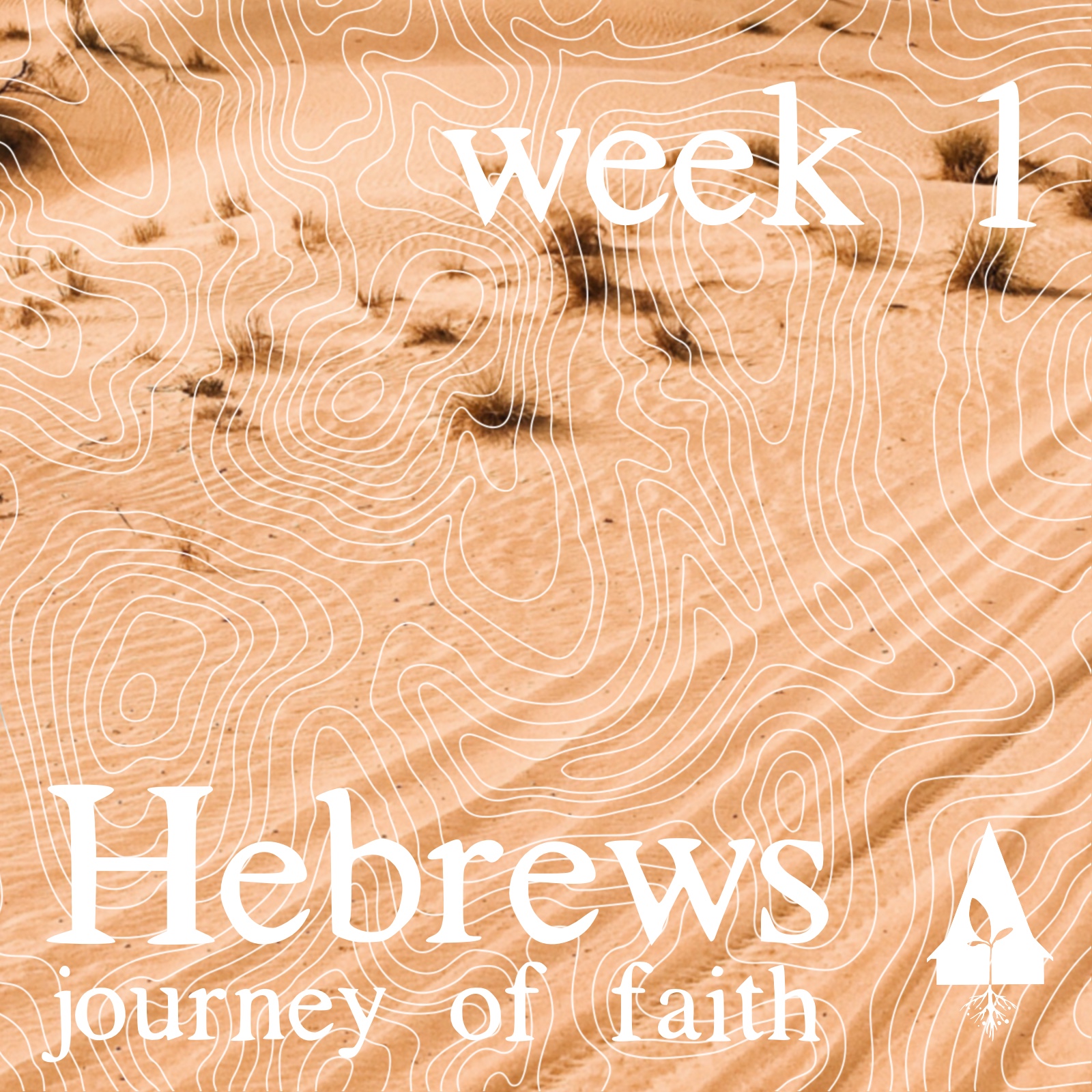 The week is the first of three weeks in the Book of Hebrews. It’s often called “The Epistle to the Hebrews”—but the problem is… it’s not an epistle.

”Epistle” is just a fancy ancient word for “letter,” and letters in the ancient world had a particular form to them. Just like you could pick out a letter from the stack of daily mail your receive from several feet away, someone two-thousand years ago could do the same with an epistle.

Hebrews is not an epistle.

But, exactly what it is, is also a matter of debate. Some call it a “treatise.” Others call it a “sermon.” But, who knows. It sort of defies conventional pigeon-holing.

We also don’t know who wrote it, or who it was specifically written for. Sometimes it’s said to have been authored by St Paul—but no serious biblical scholar today would ever say that. It doesn’t sound like Paul, doesn’t use Paul’s vocabulary, or use any of Paul’s typical conventions of writing.

It is quite old though. There’s was a guy in the first century, whose name was “Clement of Rome” who produced a lot of Christian writings. In some places, Clement’s writings were considered as scripture, but his stuff didn’t end up making the cut.

Clement quotes from Hebrews extensively—and Clement was writing in the mid-to-late 90’s. He doesn’t identify the quotes as coming from Hebrews, he seems to just assume that his readers would know that he was citing it. Which means, not only was Clement very well versed in Hebrews, but he just assumed that his own readers were also versed enough in Hebrews to know he was citing it.

Hebrews has two main, though inter-related, subjects: Putting the ancient Temple worship and sacrifices in context with Jesus’ sacrifice, and faith.