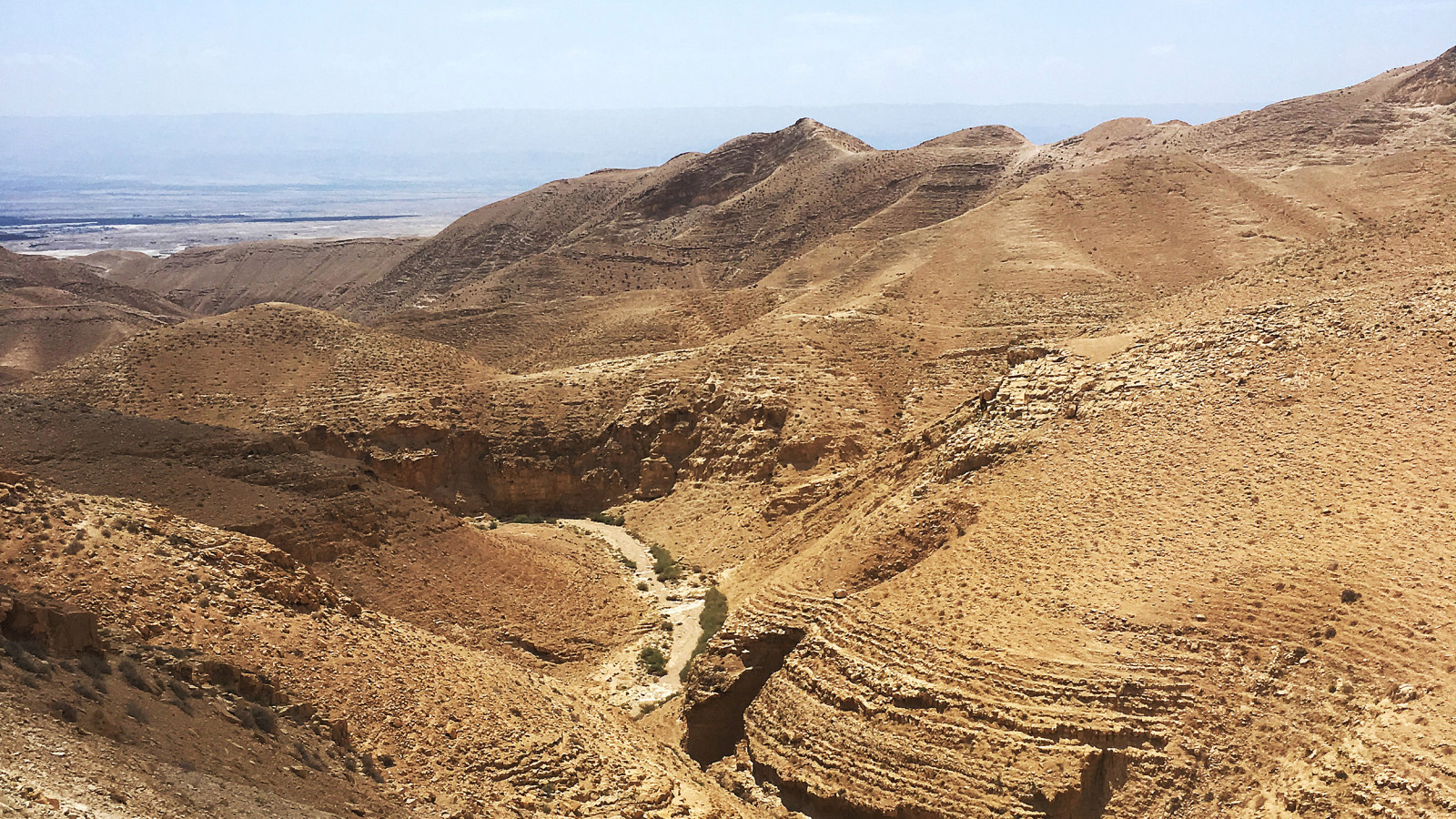 In the parable of the Good Samaritan, a lot has been made of the “priest” and the “Levite” not wanting to touch the man because they couldn’t touch a corpse, for that would make them ritually unclean and unable to perform their religious functions. This is tacitly wrong.

First of all, the man wasn’t dead. And, even if the man was indeed dead, the religious law of the time stipulated that they would have to at least have to go and find help, if not ensure that the man was buried themselves.

Second of all, their clear religious and ethical duty was always to help those in need. Helping others always trumps the Biblical purity codes.

They just didn’t want to. For whatever reason.

But, the reason doesn’t matter. It doesn’t even matter that they are religious leaders. Regardless of their professions, they are clearly terrible people. Or, at least they are normal people doing a terrible thing.

Jesus’ choice of having the hero of the story be a Samaritan is the real point of the story. When everyone else is acting terribly, the Samaritan does the right thing—the honorable thing.

And this would have made the people listening to Jesus here very uncomfortable. A good portion of them might rather die in the ditch than be helped by a Samaritan.

People being terrible isn’t news. It wasn’t news back then, and it’s not really news today. But, people who were THOUGHT to be terrible people (like Samaritans) doing the right and honorable thing IS news.

The Road to Jericho was infamous in Jesus’ day. It would eventually be graded and paved in 60AD, by the Roman Empire, so that they could get their troops to Jerusalem to destroy it. But, in Jesus’ day (in the 30’s) it was a crazy steep road that went right up a mountain, and featured a huge cliff on one side. It was a harrowing place to travel, where if you ran into trouble, there was no escape.